How To Work Triple Minutes With TracFone

Triple minutes with tracfone is a feature, more often than not, found in tracfone smartphones to promote their new phones activation. This feature triples the amount of every airtime activated. Amazing, right?  Note that tracfone triple minutes headsets are now available in the market. They include smartphones (most of them are android) and QWERTY mobile phones. Additionally, you can come with your smartphone to use, and it will be considered as TracFone with triple minutes.

How TracFone With Triple Minutes Works

Triple minute phones are designed to give you three times the actual number of minutes given on the airtime card with you top up to your phone. That means, 60-minute airtime card will give you 180 minutes and 200 minutes airtime card gives you 600 minutes. That is one of the best deals. It is particularly useful since the current Tracfone phones are designed with advanced features like access to social media platforms such as Facebook through the web browser of the phone. However, this will consume the minutes at a faster rate.

In most cases, airtime cards from TracFone are available in packages of 60, 120, and 200 minutes. The 60-minute package will cost $20 and can last for 90 days. However, the per-minute rate tends to be costly at $20. For this reason, Tracfone first brought the idea of Double and triple minutes. That means once you top up airtime card to your handset with double minutes, you receive twice the amount of  minutes. You would receive three times the total minutes if you added airtime card with triple minutes.

For instance, if you top up airtime card of 200 minutes to your triple minute handset, you will receive a total of 600 minutes. This number might increase if you have the promotional code.

However, the usage of a smartphone has changed the game a bit. Smartphones tend to splits up the triple minutes into three parts, including talk, data, and text. So, all TracFone smartphones with triple minutes give you 3X talk time, 3x text, and 3 x data.

What It Means To Have TracFone With Triple Minutes For Life

Previously, only a couple of smartphones supported double minutes, but the number has increased.  The rates for double airtime continued to reduce, and people began to take TracFone double minutes for granted. This forced the service provider to introduce the triple minutes.  Let’s understand more about these triple minutes. 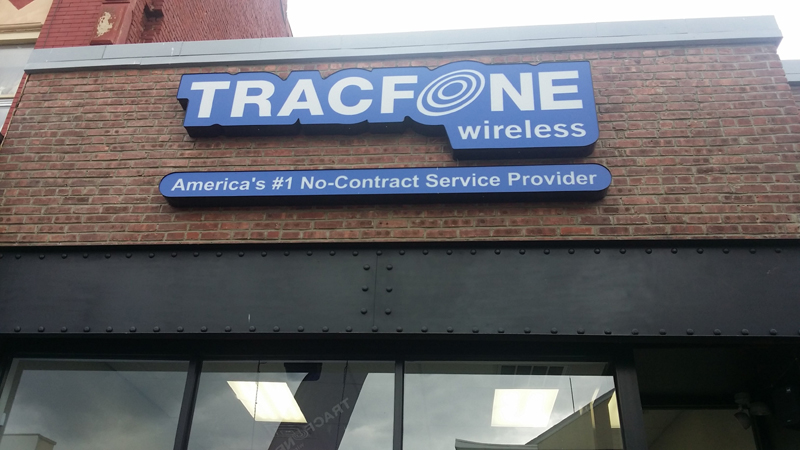 TracFone Bring Your Own Phone

If you decide to come with your unlocked phone to use these services, the phone will be recognized as a triple minute smartphone. For bring your own phone TracFone will give you a BYOB kit that comprises SIM cards of different sizes to use with a phone that is compatible with T-Mobile or AT&T networks and CDMA codes to utilize with a CDMA handset that is compatible with Verizon or Sprint networks. Check Compatibility – Tracfone Wireless.

Bear in mind that for these handsets, you will receive a separate unit for data and texts. That means a 60-minute airtime card gives you 180 minutes, 180 texts, and 180 MB worth of data.

Tracfone offered a couple of phones that featured touchscreens. However, they were in-between feature handsets and smartphones in regards to the capabilities. Since they are not available on the official site, you can find the phones on eBay and other websites.

If you get one handset from a distributor who has supplied several units of a specific model, you can still activate the phone with TracFone, provided the box is labeled as TracFone.

Currently, TracFone sells less than two feature handsets, mostly flip phone. The service provider used to sell QWERTY handsets outlined below. Note that you might get new but old stock of QWERTY phones from a reliable seller and activate them to use triple minutes.

To enjoy the TracFone triple minutes, you must buy a handset that comes with the triple minute feature. The moment you activate your phone, your airtime card gets tripled. This TracFone deal is best choice for senior and low income people. Unluckily, TracFone is eliminating this feature from the new Android smartphones. Nevertheless, all the TracFone phones that had this feature earlier will retain it.

All Types Of Verizon Discounts For Seniors

How Long Does A Router Last ? Learn Before You Replace

How to Connect Landline Phone To WiFi Router And Modem

How To Backup iPhone With Broken Screen – Multiple Easy Way